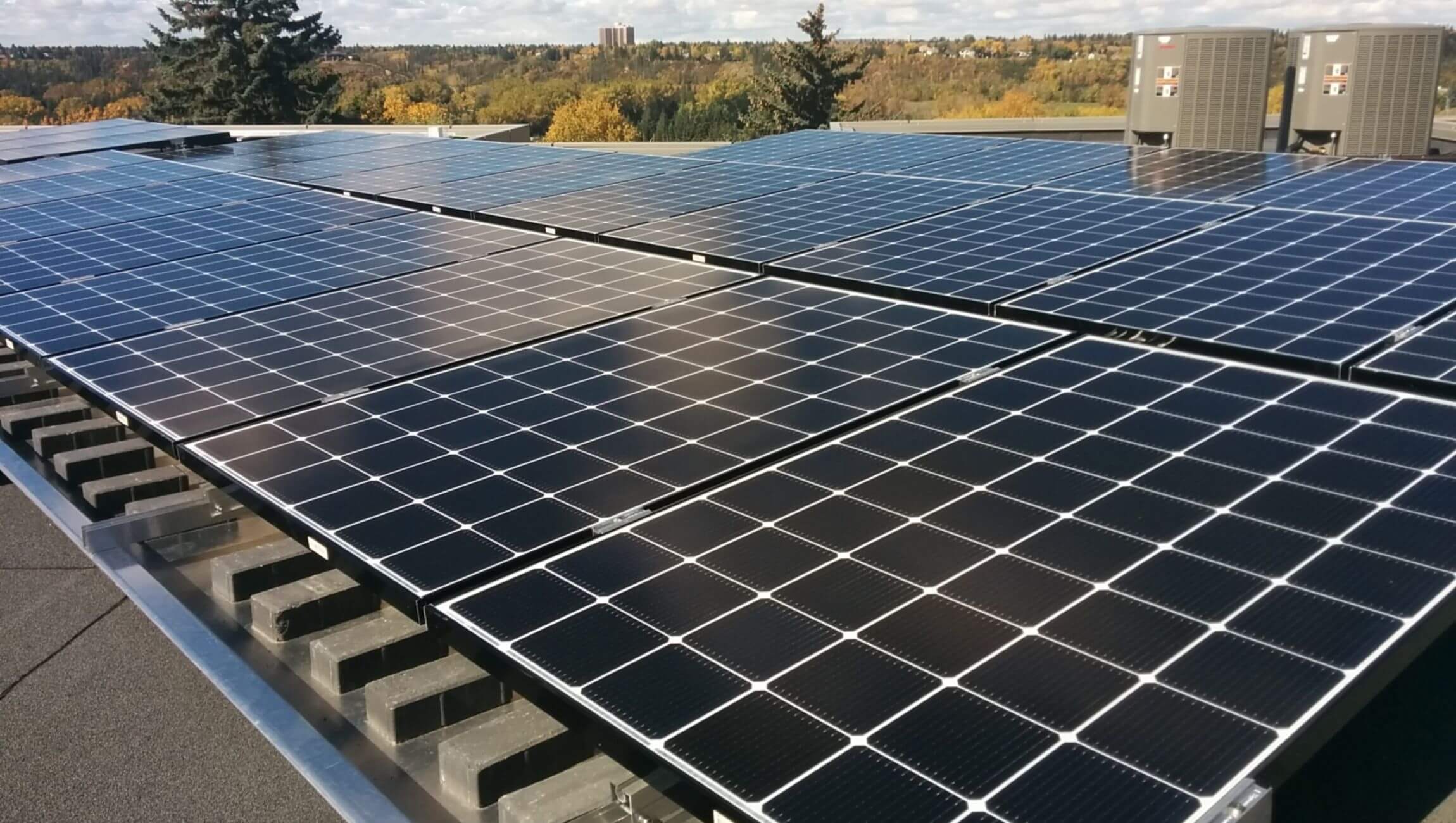 Solar panels, in general, work by harnessing the energy of the sun and converting it into a form of energy that can be stored and then used. This special type of solar panel is meant to be place on the roof of a structure for collecting photovoltaic energy. This type of energy is produced when the sunlight is converted into energy with the use of solar cells. The energy will convert as a method for heating ware or electricity.

There are two types of solar roof panels, which are:

• Photovoltaic module-this type converts this energy into electricity, which can be stored in battery bays and used later.

Solar thermal collector panels are the type that is most commonly used on the roof. Many homes and buildings will line their roofs with these hot water panels to collect the heat from the sun. In these panels are a liquid that runs through pipes attached to an absorber panel. When using in a home the liquid is normally water but in larger buildings, it could be another type of liquid.

The absorber panels are coated with a deep black coloring. This helps them to absorb as much sunlight as they can. When the sunlight hits these panels, they cause them to heat up and heat the liquid in them. At this time, the liquid can be pumped somewhere else for use. In homes, they may be used to provide hot water for doing laundry, taking a shower, or doing dishes. It could also be used as part of a forced-water heating system to heat the entire structure.

There are some solar roof panels that are the photovoltaic module type and are used to generate electricity. This is the type that many smaller homes use. In larger buildings, it is not as efficient to use as the other type. With these, the panels have large photovoltaic arrays, which are placed on the roof of the home. Putting this type on the roof is the ideal location because there it will catch more direct sunlight.

The energy that is absorbed by the solar roof panels can be stored in batteries to power the home. They may also refer to a new type of photovoltaic system called solar shingles. They are also placed on the roof and about the size of normal roof shingles so they are not as noticeable as the larger ones. In times past, solar energy was primarily used by those who lived in remote areas and were not on the local power grid but now many are turning to solar power to offset rising energy costs.

Advantages and Disadvantages of CFL and LED Light Bulbs

What Are The Benefits Of Living Off The Grid

Energy Saving Does Make a Big Difference to Electricity Bills

What Does It Take To Become A Housekeeper