South Carolina is a great place to settle down in if you’re looking for Southern hospitality, a gorgeous natural backdrop to your everyday life, and a place where you’ll always have something to do.

The Palmetto State is one of rich history that’s evoked in many of its quaint towns. It’s got beautiful outdoor spaces for hiking and other activities, from the Blue Ridge Mountains to the coast of the Atlantic. It has one of the lowest crime rates in the country, making it an ideal spot to raise a family.

You may be looking at Charleston houses for sale or apartments to rent in Greenville. No matter where you want to settle, know that these industries are the hottest in the state for those looking for a new job.

There are 4.9 million acres of farmland in the state that are part of the production from everything to wheat and corn to raising turkeys and cattle.

The farming industry alone was valued at $41.7 billion in 2018 and the industry has shown a 25 percent growth rate over the last 10 years.

The state has a patchwork of family-owned farms, large private farms, food processors and manufacturers, and livestock businesses.

This industry has a $28 million impact on the economy, which began in 2009 when Boeing built an assembly and delivery facility in North Charleston.

136,000 people in the state are employed by this industry, which works to produce complex products ranging from premium automobiles to commercial aircrafts.

There are more than 400 aerospace companies in the state, and the industry is the sixth largest export.

South Carolina attracts millions of people to the state each year who want to experience things like the Grand Strand, Clemson, and cities like Greenville and Charleston.

More than 10 percent of South Carolinians work in the tourism industry, which brings in approximately $15 billion annually.

This is driven by accolades from the media; Travel + Leisure Magazine has named Charleston the number one U.S. city seven years in a row.

This industry began to thrive in 1994 when the first state-made BMW was developed in the Upstate. Today, automotive works impact the economy with a contribution of $27 billion.

South Carolina ranks first in the production and export of tires, almost one-third of the market share in the country.

In addition to BMW, Honda has had manufacturing headquarters here since 1998.

South Carolina’s manufacturing industry began with a focus on textile mill and apparel, and has since grown to produce some of the most nuanced and complicated products out there.

Manufacturing employment growth has averaged more than 17 percent over the last decade. At present 14 percent of South Carolina’s workforce is in this industry. 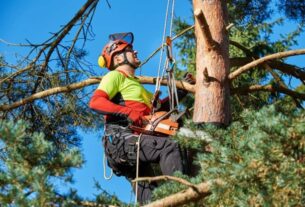 Best Outlet for a Reliable Arborist in Melbourne 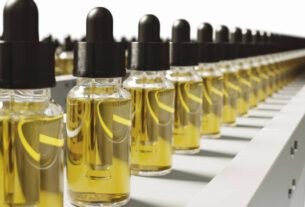 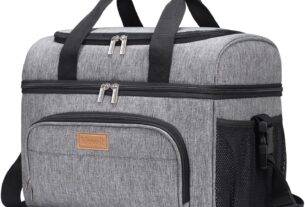